From Facebook’s $22-billion acquisition of WhatsApp to the official unveiling of the Apple Watch, 2014 was filled with things to remember.

We’ve rounded up some of the biggest events and most iconic photos of the year here. 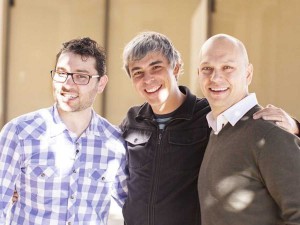 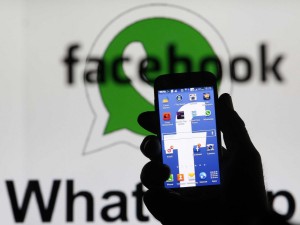 3.   In March, Facebook closed another big deal with its $2 billion acquisition of Oculus VR, which makes a virtual reality headset for video game developers. The Oculus Rift is expected to launch for consumers by the end of 2015. 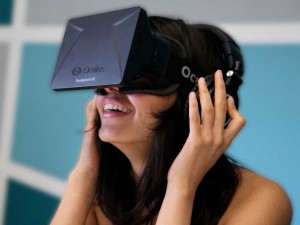 4.   In February, Steve Ballmer stepped down from his position as CEO of Microsoft after 14 years at the job. He named Satya Nadella, the former head of Bing, as his replacement. Nadella is the third CEO in the company’s history. 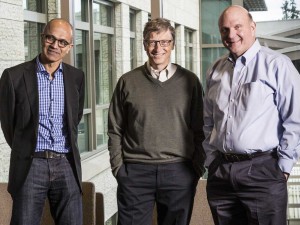 5.   In March, Ellen Degeneres tweeted this selfie she took with a bunch of the celebrities during the Oscars broadcast. The selfie would temporarily crash Twitter and ultimately became the most retweeted tweet of the year. 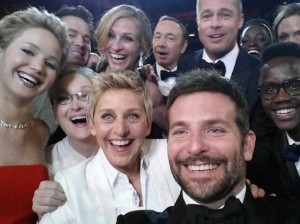 Ellen and celebrity friends take a selfie at the Oscars.

6.   King Digital, makers of hit game Candy Crush Saga, made its debut on the New York Public Stock Exchange in March. Though the game’s mascots were out in full force, the stock closed down 15.56% from its IPO price of $22.50 a share, making it the worst IPO debut of the year. 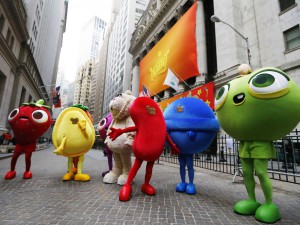 The Candy Crush mascots outside the New York Stock Exchange.

7.   In March, Newsweek’s Leah Goodman reported that 64-year-old California resident Satoshi Nakamoto was the mysterious founder of Bitcoin. Soon after the Newsweek piece was published, reporters swarmed Nakamoto’s home and even engaged him in a car chase. Nakamoto has since denied involvement in the creation of the cryptocurrency. 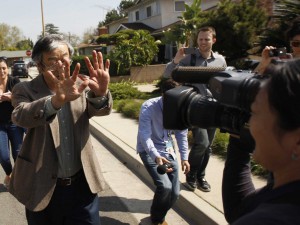 8.   At the end of May, Apple announced it was buying Beats Electronics for $3 billion. 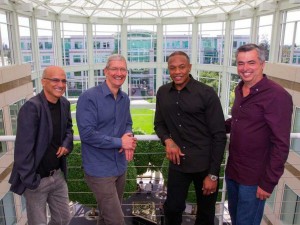 9.   In June, Amazon introduced its first smartphone, the Fire Phone. Though the phone has some cool features, like dynamic perspective and product recognition, sales have been disappointing. 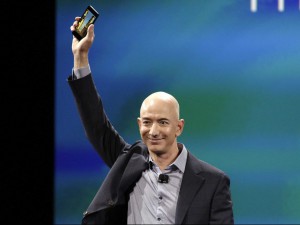 10. A number of silly apps were big this year. The ridiculously addictive game Flappy Bird shot to the top of the app charts in the winter, though it was eventually removed from both Google and Apple’s app stores. 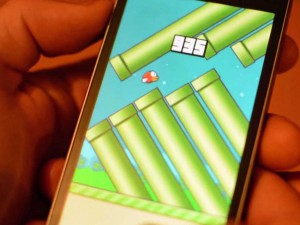 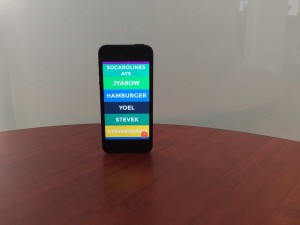 12.   Over the summer, more than 17 million Facebook users uploaded videos of themselves participating in the “ALS Ice Bucket Challenge,” which involved people pouring buckets of ice water over their heads and daring their friends to do the same. Several tech giants, including Bill Gates, Elon Musk, Larry Page, and Sergey Brin, also joined in on the fun. 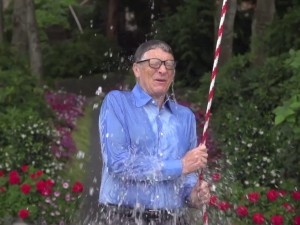 13.   In August, nude photos of a group of female celebrities that included Jennifer Lawrence, Kate Upton, and Ariana Grande were leaked to 4Chan. The photo leak is believed to have been the work of a hacker who goes by “OriginalGuy,” who spent months trying to break into the celebrities’ iCloud accounts. 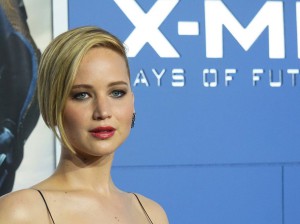 Nude photos of Jennifer Lawrence were leaked to 4Chan

14.   Just over a week later, Apple introduced its first smartwatch, the Apple Watch. It will be Apple’s first new product category under CEO Tim Cook and is expected to launch in early 2015. 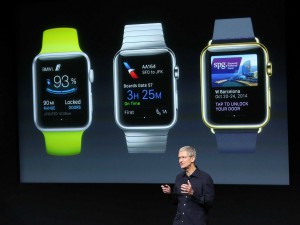 15. Apple also introduced the iPhone 6 and iPhone 6 Plus in September. Soon after the phones hit stores, some customers complained that their new devices had bent in their pockets. Videos of people trying to bend iPhones showed up all over the Internet, spawning a scandal that came to be known as “bendgate.” 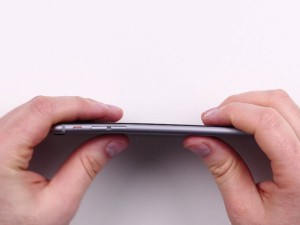 16.   Alibaba went public on Sept. 19. The company’s $150-billion IPO was the largest offering for a US-listed company in the history of the New York Stock Exchange. It also made founder Jack Ma the richest man in China, with an estimated worth of $25 billion. 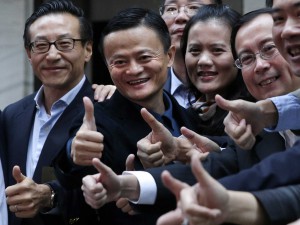 17.   Apple CEO Tim Cook publicly announced he is gay in an October essay in Businessweek. He wrote, “I’m proud to be gay, and I consider being gay among the greatest gifts God has given me.” 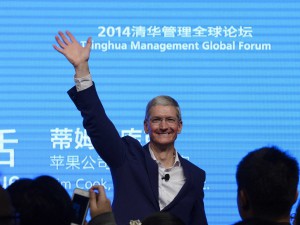 18.   Uber made headlines all year long, from misbehaving drivers to lawsuits in Los Angeles and San Francisco. In November, scandal erupted when BuzzFeed reported that Uber SVP Emil Michael had suggested digging up and publicizing personal details about PandoDaily journalist Sarah Lacy. In December, the ride-sharing app announced it had raised an additional $1.2 billion at a $41 billion valuation. 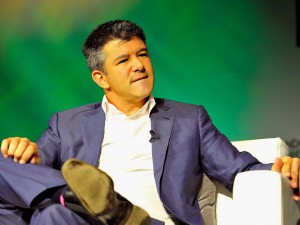 19.   In December, Sony Pictures Entertainment was the target of an unprecedented series of cyber attacks that shut down the company’s computers and leaked loads of employees’ personal information, including their email inboxes, home addresses, and Social Security numbers. The internal computer system was reportedly taken over by a hacker group called “Guardians of Peace.” 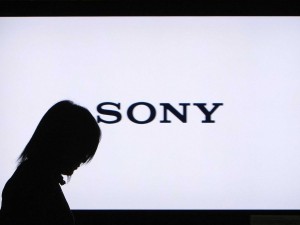 A woman walks past a Sony Corp flat-screen TV at the company’s headquarters in Tokyo January 22, 2009