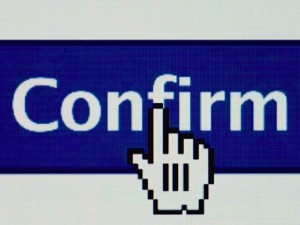 Web application development has improved a lot since the birth of the internet.

Long gone are the pixellated and cluttered monstrosities of the HTML era.

Many of today’s most successful websites bear only a small resemblance to how they looked when they were first launched.

Here, New York-based designer Robert Morris of Ninja Essays put together a graphic of nine of the most famous sites on the internet, and compared them with how they looked at their debuts. 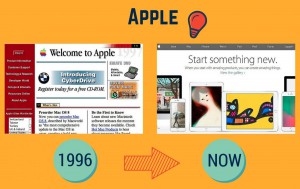 Pierre Omidyar founded eBay in 1995 as a hobby in his spare time. It is now valued at more than $40 billion. 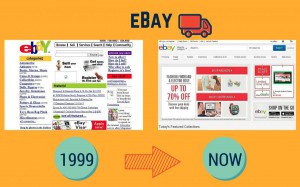 “The Facebook” was originally open to Harvard students only. Today, almost 1.5 billion people have a Facebook profile. 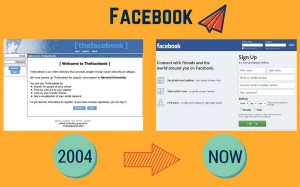 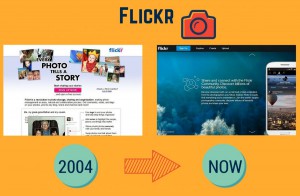 Three quarters of all searches in the US are done via Google, which has abandoned its 1996 grey background for a clean, white look. 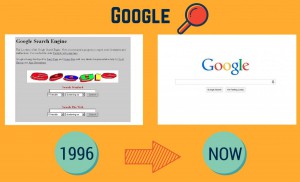 Founded in California by people who previously worked at Paypal and Yahoo, LinkedIn is now available in 20 different languages. 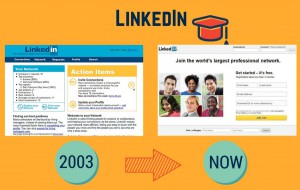 Yahoo was originally just a list of URLs. It used to employ Google as a search engine before developing its own technology. In 2013, it surpassed Google for the first time in US traffic. But Google eventually took the lead back.

YouTube was also founded by three former PayPal employees in California. It was bought by Google in 2006 for £1.07 billion. 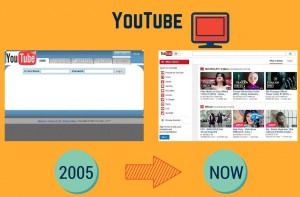