TechRadar’s collection focuses on tech products that are used on a daily basis and have a strong influence in the field. 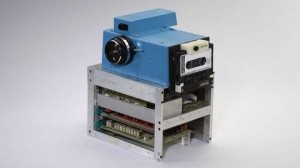 Steve Sasson, Electric Engineer from Eastman Kodak, invented the digital camera in 1975. It used magnet tape instead of hard drive. The maximum resolution is 10.000 pixels, much fewer than today. The camera looks like a cassette recorder. 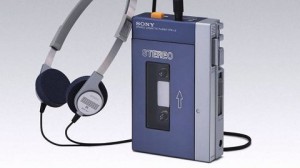 Sony Walkman first came out in 1979 and revolutionized how people listened to music and thought of it. This device used be addicted to many people. 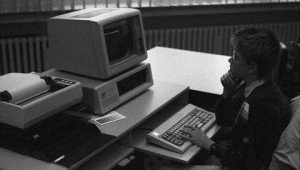 Compaq is considered to be successful in introducing the PC but IBM is its inventor. PC, however, were imitated and manufactured by less renowned companies such as Dell, Compaq, and HP, making it a worldwide industrial standard and bringing out the Personal Computer trend in the 80s and 90s. As a matter of fact, personal computers these days are much different from the original IBM models in the 80s and 90s; yet, nowadays from Ultrabook to iMac have the look of PC in it. 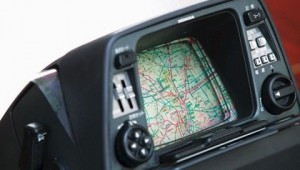 The car navigation device Electro Gyro-Cator of Honda is the first automatic navigation system in cars that was on the market. This system used helium gas gyroscope to detect both rotation and movement instead of GPS. It also used the transparent map instead of computer to show direction. This device was very heavy and expensive. 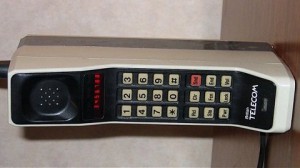 Motorola DynaTAC 8000X was the first cellphone on the market. It was the phone you could carry along without plugging into a car or putting inside a heavy case. Instead of connecting to a signal transformer, Motorola DynaTAC 8000X used a network signal including squares to cover a large area. 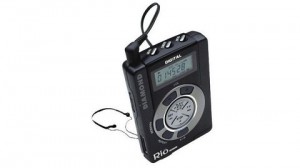 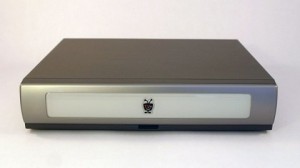 TiVo was a user-friendly digital video recorder which has integrated software.  It allowed you to search for the movie starring your favorite actors/ actresses and all the movie episodes. The recording and ad removal, 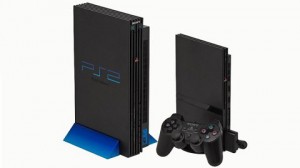 Gaming devices already appeared long ago but the massive profits of Play Station 2 (PS2) created great excitement in gaming. With the integrated DVD drive, new game devices nowadays become the center of entertainment in many families. 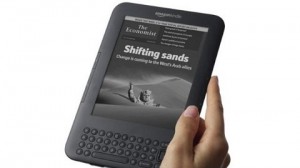 Kindle is the pioneer in the digital book revolution. The first generation of Kindle appeared to be slightly heavy and inconvenient and using in many software outsourcing vietnam. The third generation is able to overcome this drawback and brought about a trend in reading digital book and publishing digital book. 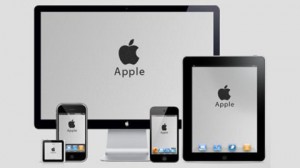 Among Apple devices, iPhone is the most outstanding, creating heat in the market whenever new models are about to come out. Next, Power Book 100 Laptop revolutionized the design of portable computers by bringing the keyboard backwards and put a censor device at the front. MacBook Air inspired computer producers to bring out the current Ultrabook. The first generation of desktop iMac totally eliminated the traditional floppy disk drives, while iPods changed how people listened to music. iPad created a tablet battle and a switch in web application development and mobile application development design, which strained its competitors’ energy to follow the trend.