Microsoft has announced that MSBuild is being contributed to the .NET Foundation. It is now available on GitHub and is being ported to Linux and Mac. 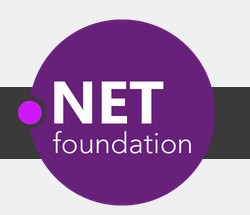 The Microsoft Build Engine (MSBuild) is a platform for building applications. Build engines work under the covers to compile libraries and applications from source code. MSBuild lets you set up XML files that specify what should happen in the build process in terms of what pre-processing should be carried out, what the compile options are, and what (if any) post-processing should happen. 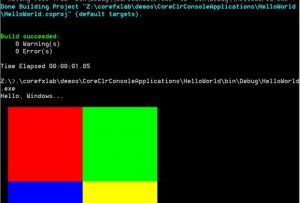 MSBuild is the build engine used by Visual Studio, though the majority of developers use it without doing any customization – or even realizing it exists.

The move to open source means that by invoking msbuild.exe on your web application development project, you can orchestrate and build products in environments where Visual Studio isn’t installed. As an example of the way this works, MSBuild is used to build the .NET Core Libraries and .NET Core Runtime open source projects.

The MSBuild sources that have been published on GitHub are described as“closely aligned with the version that will be shipped with Visual Studio 2015.

The developers say on the MSDN blog that you may notice a few differences as this is their first attempt at a standalone build, but the intention is that those discrepancies will be reduced over time.

One cloud on all the open source happiness is that for now, you’ll need to have Visual Studio 2015 installed in order to build the first time. This situation will improve with the addition of Linux and Mac support soon, at which point you’ll be able to use MSBuild to build the open source .NET projects on your preferred platform. The plan is to start with Mono and look to port the code to run on .NET Core (the new open-source version of Microsoft’s .NET Framework). The developers admit they’re really just getting started on the ports, and say they wanted to open up the code first “so that we could all enjoy the cross-platform journey from the outset”.